10 Best Comedy Movies of All Time

Everyone loves to have a good laugh. Be it comedy or some kind of joke, everyone wants to laugh their hearts out. Now Hollywood ever steps back to give you a good time with good humor and comedy. There have been so many classic comedy movies till now that has given you the best time of your life. Here I have a list of the best comedy movies. Have a look— 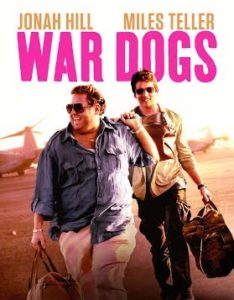 This 2016 crime comedy-drama is based on an article written by Guy Lawson. The story tells us about two arms dealers who are hired by the US Government to supply weapons to YS Troupes in Afghanistan. Directed by Todd Phillips, the story does have some drama and fiction but some of the events in the film are inspired by real-life. 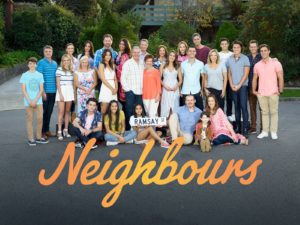 You all must have a good relationship with your neighbours so that everything is sorted out and you have a friendly and secure neighbourhood. Isn’t it? But, what if your neighbours turn out to be party crazy junkies with lots of offensive behaviours? Well, this is what happens in this American Comedy-drama directed by Nicholas Stroller. The story of the film tells us about a rift between two neighbours. The light-hearted drama was a success which is why there has been another sequel released this year as Neighbour 2. 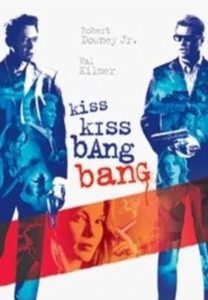 An amazing star cast with Robert Downey Jr. and Val Kilmer, this black comedy is directed by Shane Black. The movie is based on the novel, “Bodies Are There Where You Find Them” written by Brett Halliday. The story tells us about a petty thief Harry Lockhart (played by Robert Downey Jr.) who somehow successfully manage to audition for a movie while escaping a police chase and end up in trouble for a murder mystery along with his Private Investigator played by Val Kilmer. 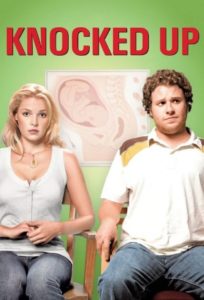 This romantic comedy is directed by Judd Apatow and is one of the best comedy movies of all time. The story tells us about one stand between Alison Scott (Played by Katherine Heigl) and Ben Stone (played by Seth Rogen) which eventually leads Alison to become pregnant. This movie is a delight to watch and see how their lives completely change after just a one night stand. 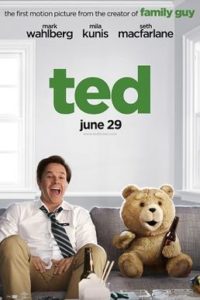 Imagine your favorite toy from your childhood starts speaking with you? This is what happens with our lead John Bennett (played by Mark Wahlberg). Being a lonely child, John starts thinking about his teddy bear as the best friend and it starts talking after a Christmas night when he wished for it. The relationship between Ted and John and the relationship between John and Lori both go through a lot of funny events and this is why this one is one of the best comedy movies of all time. The movie is directed by Seth Mcfarlane. 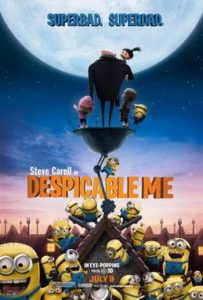 We all love Minions. And this animated comedy movie from 2010 is one of the best because it introduces us to our very own Minions. The story goes on as the main antagonist Felonious Gru adopts three girls from an orphanage and tries to infiltrate his rival Victor’s base with the help of his minions and get back the shrink ray that he stole from God. This leads to some hilarious events. The movie was a huge success and there was a sequel in the name of Despicable Me 2 in 2013 and a prequel Minions in 2015. 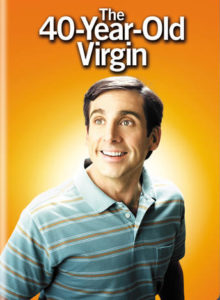 This American comedy is directed by Judd Apatow and tells us the story of a man named Andy Stitzer, played by Steve Carell, in his 40s who is still a virgin and lives alone. When his life is surrounded by action figures, plays video games, his friends find out about his virginity and tries to help him to lose his virginity by hooking him up with every possible woman they find around them. With things he has never done before, Andy comes across so many hilarious things that we cannot stop laughing. But hey, the group somehow becomes successful on their mission. 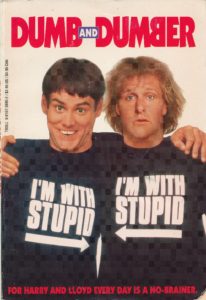 Fan of Jim Carrey? This one is a must-watch for you. The movie follows the life of a dumb guy named Lloyd Christmas, played by Jim Carrey, and his dumber best friend and roommate Harry Dunne, played by Jeff Daniels. This is surely one of the best comedy movies of all the time with all these comic goof-ups and hilarious idiotic movements. The movie is directed by Peter and Bobby Farrelly. 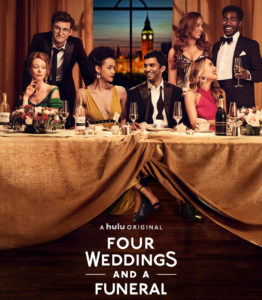 With an unusual title, this British romantic comedy is still one of the best comedy movies of all time. The story follows as Charles, played by Hugh Grant, and Carrie, played by Andie MacDowell falls in love with each other during their meet-ups at four weddings and a funeral, with a lot of hilarious events on the way. The movie is directed by Mike Newell. 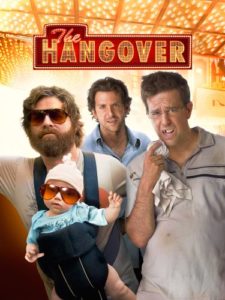 This movie is the best comedy movie of the millennium and there is no doubt about that. Directed by Todd Phillips, the movie is based on the experience of four friends’ bachelor party at Las Vegas. Things get ugly when they find out the next day after last night’s hangover that Doug, one of the friends is missing and they have no idea what happened the night before. Now they have to search out Doug, before his wedding day. The search turns out to be filled with hilarious events and we just cannot help but laugh.

So here is the list of the best comedy movies of all time. If you haven’t watched them yet, it’s the time! go grab them and you can thank us later!