10 Best Country Songs of All Time 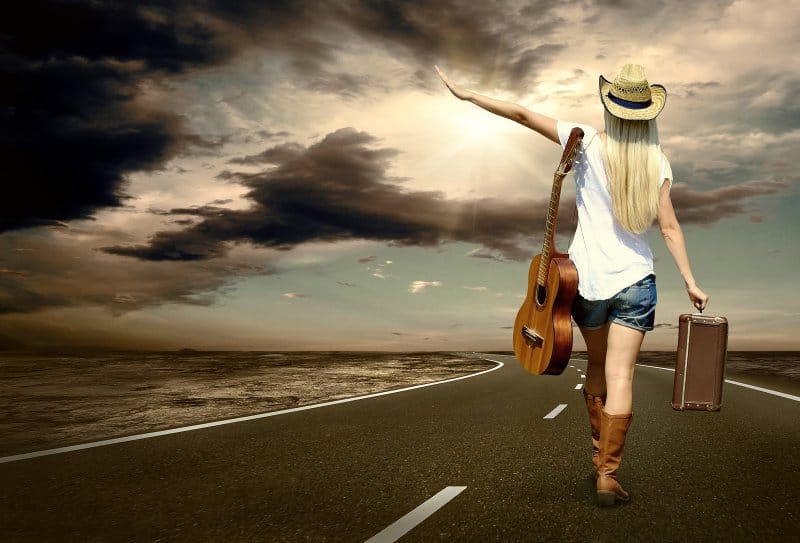 Released in 2008, September 12, this country song by Taylor Swift is one of the best-selling singles of all time. The song is basically about Taylor’s love interest who was not quite popular among her friends and family members. She beautifully managed to co-relate her story with Shakespeare’s Romeo and Juliet with a little twist. She replaced Romeo-Juliet’s tragic climax with a happy ending.

This song was Charlie Pride’s first single to reach the pop chart, peaked the number 21 on Billboard Hot 100. The song was released in October 23, 1971. It was written by Ben Peters.  The song tells us about a couple who are deeply in love. And everyone is wondering why the man is so happy all the time.  Here “Kiss and angel good morning” refers to his lover and to “love her like a devil” he is referring to himself.

This beautiful ballad country is written by Willie Nelson and recorded by several artists. But Patsy Cline’s recorded version was a number 2 hit in 1962. Though there have been a lot of artists who have recorded the song due to its genre-blending nature, the song remains popularly linked with Patsy.

BEFORE HE CHEATS – BY CARRIE UNDERWOOD

This song is written by Chris Tompkins and Josh Kear which was released in 2005 in Carrie Underwood’s debut studio album “Some Hearts”. The song was highly popular at the time of its release and it reached the number 1 position and stayed there for continuously 5 weeks at the Billboard Hot Country Song.  The song is based on a woman who takes revenge on her potentially unfaithful boyfriend.

RING OF FIRE – BY JOHNNY CASH

THE DANCE – BY GARTH BROOKS

The Dance is another popular country song written by Tony Arata and recorded by Garth Brooks. Released in 1990, it is considered to be Brook’s signature song. The song is based on a love story where he depicts the end of a passionate relationship and a story of someone dying because of something he believes in after a moment of glory.

This No. 1 Billboard Hot Country single by Australian country music singer Keith Urban is one of the favorites of all the time. The song has been remixed for the movie “Hoe to Lose a Guy in 10 days” and has been named as the number one country song of the first decade of the 21st century.

Released in 2012, this song was nominated for the Best Country Solo Performance at the 2013 Grammy Awards. Hunter revealed to “Taste of Country” about how he got the idea to write the song.  He said the song was actually an attempt to tell someone about something but he couldn’t. And this is why he took the way of music to tell that special person that they were great in the relationship together. Basically this ballad is an expression of a lover’s desire to feel wanted.

HE STOPPED LOVING HER TODAY – BY GEORGE JONES

By 1990, Jones had not had a number one single in six years and that was when the critics started to write him off. Then Jones came up with this beautiful country song and stunned the music industry by remaining number one in the country charts for 18 weeks.  The song is based on a story of a friend who never gave up on his love; kept all the old letters and photos and all the memories hoping she would come back again. And when she came back, he already stopped loving her as he died.

TAKE YOUR TIME – BY SAM HUNT

The song is a mid-tempo ballad where Hunt, who plays the role of a barroom singer falling in love with a lady in distress, someone who is struggling with domestic abuse. Though at the beginning Hunt watches everything helplessly, later he takes action and helps her sneak out of the town with her baby. And Hunt is left behind letting her go hunt the new beginning of her life. This song became Hunt’s second consecutive single to reach number one on the “Billboard Hot Country Songs chart” in 2015.

So this is a list of some of the best country songs of all the time. Go through it, listen and enjoy every bit of it. Happy listening!

Since the late 19th centuries and the early 20th, Jazz music has become a lot more popular and also one of the most respected...
Read more