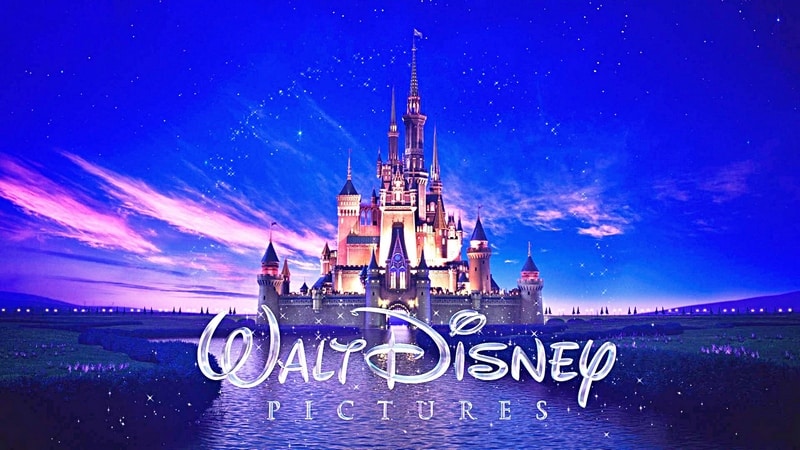 It doesn’t really matter how old we are, but Disney movies will always have a special place in our hearts. We all are huge Disney fans and no matter what we love all the Disney movies. From Tangled to Brave, from Ratatouille to Aladdin, every movie by Disney is close to our heart. Here I have a list of the best Disney movies of all time—

This 2007 Disney movie was co-written by Brad Bird and Jan Pinkava. The story of the movie tells us about Remy, a mouse, who wants to be a Gourmet Chef and meets a garbage boy Linguini who somehow happens to be the legal owner of the famous restaurant “Gusteau’s”. The story leads to various events and despite of a pretty absurd plot, this movie is definitely one of the best Disney movies all the time. Well, great talent can come from the most unexpected places at times.

Two adorable monsters works at the titular Monsters, Inc. One is the top scarer, James P. Sullivan or “Sully” and the other one is his one eyed best friend, Mike Wazowski. They were quite happily living their lives until they mistakenly bring a human child into their Monstropolis and now they have to return the child to where it belongs. The story tells us how someone who looks tough from outside can be very nice from inside. We all love “Sully” and “Mike” for being adorably scary!

The Jungle Book is actually an adaption of Rudyard Kipling’s novel with the same name. The story tells us about a little boy “Mowgli” who is raised by a pack of Indian wolves. He has always been very happy with his life until the time he meets his real enemy, “Shere Khan”, a Bengal Tiger who was attacked by “Mowgli’s Kind”. The story leads to Mowgli and Shere Khan’s ugly fight and ends with Shere Khan’s defeat. The lovely storyline of the movie has always kept us mesmerizing!

Based on the German fairy tale “Rapunzel”, Tangled is the 50th Disney Animated feature film. The story of the movie tells us about the beautiful lost Princess with magical long hair who spends 18 yrs of her life inside a secluded tower. Her mother never lets her get out of the tower and meet the people from outside world. But, on her 18th birthday, she manages to run away from the tower with a handsome intruder against her mother’s wishes. Then the story leads to various events where Rapunzel finds out her real identity. The movie is one of the best Disney movies of all time.

This American animated comedy-drama is an adventure of a father who is search of his son. Marlin, an overprotective Ocellaris Clownfish is out to Sydney Harbor along with his regal blue tang fish mate Dori, in search of his lost son Nemo. The road teaches Marlin a lot of risks and Nemo learns how to take care of himself. The adorable fishes made us fall with this movie from Disney completely.

Beauty and the Beast is an American romantic fantasy drama which is adapted from the fairy tale with the same name. The story tells us about a love story between a handsome prince who is cursed to be a monster as a punishment because of his arrogant and rude behavior and a beautiful girl whom he as imprisoned in his castle. He must make her fall in love with him in order to get rid off the curse or he will stay monster forever.

This movie is adapted from a Middle Eastern Folk tale with same name from the book “The Book of One Thousand and One Nights”. The story tells us about a boy, Aladdin, who must hand over a special “oily lamp” to a sorcerer. In order to do that, he must enter into a dangerous cave. In his journey, Aladdin meets the love of his life Jasmine and a lot of other events take place. We just cannot help but fall I love with the adorably “Genie”.

After so many years without any child, King Stefan and Queen Leah finally are able to welcome their first daughter, Princess Aurora. In the day of her christening, King Stefan invites all 12 fairies in the kingdom, but doesn’t invite the evil fairy, Maleficent. While the blessing session was going on, angry Maleficent appeared and cursed Princess Aurora that on the day of her 16th birthday, before the sun sets, she would prick her finger on the spindle of an enchanted spinning wheel and die. After saying that, Maleficent left the room. Fortunately, one fairy, Merry-weather still was still left to bless the little princess. So she used her blessing to weaken the curse and said the princess would not die, but sleep unless she is woken by a true lover’s kiss.

This beautiful Disney movie is far different than any other fairy tales from Disney. The movie shows true love, sacrifice, passion and selflessness. The little Mermaid from the sea falls in love with a human prince and in order to get her love she lost everything that was important to her. But her selflessness and sacrifices made her a divine soul. Do not know about others but this one is my favourite.

This movie is the best Disney movie of all the time. The story tells us about Simba, a baby lion who is the future King of the Pride Lands. But, then his uncle Scar murders Mufasa, Simba’s father and somehow Simba finds himself responsible for everything. Simba flees to exile only to return after he realizes that it’s time for him to take revenge from Scar and take back what was his.

These are some of the best Disney movies of all the time. So if you miss watching them, go grab those from wherever you can. And thank us later!

33 Best HBO Shows of All Time

The Life of “Vin Diesel”: The Night-Club Bouncer Who Became a Hollywood Sensation

8 Most Heart Touching Quotes From ‘The Lord of the Rings’ 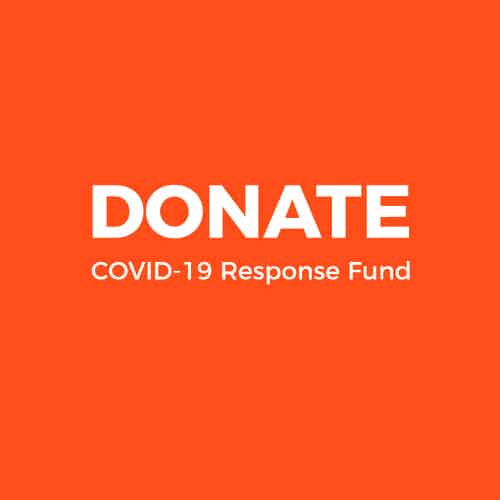 Urge of Creativity is dedicated in publishing posts and news about any kind of creative instincts of our society from ancient time to modern era. Feel free to share and spread the love!
Urge Of Creativity © 2016-2020