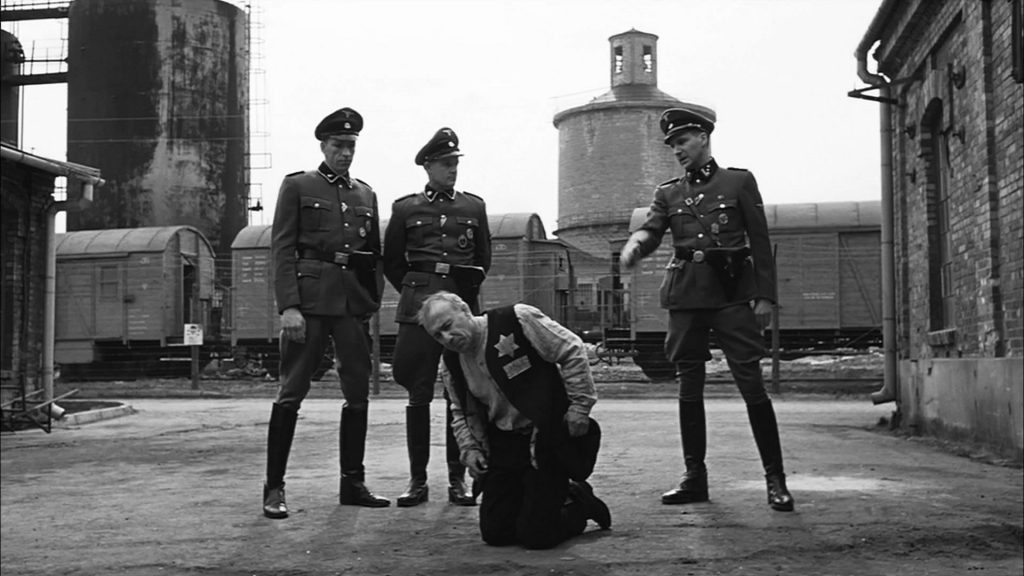 A war is indeed something we do not wish to experience. But over the years, history tells us that there have been quite a few wars that have been fought around the World. Most of the times we end up misunderstanding a lot of things after a war. But some of the best filmmakers and directors make sure that we get to know everything from inside and thus over the years we have had quite a few collection of a few war movies. Here is a list of few best Hollywood war movies of all the time—

The movie is based on the incident that killed over 1 million Tutsis’ in Genocide in a place called Rwanda. This incident was unnoticed by most people. But some heroes need not to be soldiers. Here, the hero was a hotel owner, Paul Ruesabagina, who helped over a 1000 refuges by offering them shelter at his hotel in order to save their lives from Hutu militia during the Rwanda Genocide.

Based on Wladyslaw Szpilman’s autobiography, is another remarkable war movie of all the time. Szpilman is a Polish- Jew pianist who plays Piano in the radio station. He is the one witnessing his town Warsaw change during the World War II. Separated from his family, Szpilman has miraculously managed to survive through the World War II.

Trying to escape from being imprisoned by the Germans during World War II, a group of prisoners get into more trouble than they have thought. Because their plan was not only to escape, but also to divert the German Soldiers’ attention so that they can take over. But they realized the stakes were too high only when the escape became a reality.

Based on the Vietnam War, “Full Metal Jacket” is another War movie that is unforgettable. Two friends separated after war training. One takes a detour and the other becomes a Marine Corp and is shifted to Vietnam as a journalist. Now even being a journalist he has to participate at the bloody war. so is he going to survive?

This is Chaplin’s first “True Talking” picture. The movie is based on Nazism and Adolf Hitler. Chaplin plays both the characters of the Dictator Adenoid Hynkel and a poor Jewish barber, who is a doppelganger of the dictator.

Based on World War I, “The Big Parade” is an old but classic War Movie. A rich boy joins the US Army and now he is eventually sent to France for “World War I”. there he becomes friends with two working class men and falls in love with a French Girl experiencing quite a few horrors of trench welfare.

This movie is an adaption from the famous book, “Inside Hitler’s Bunker”. Traudl Junge finally gets his dream job as Hitler’s secretary. But now Hitler’s empire is based in an underground bunker. In the movie Traudl tells us about Hitler’s last days, stories about his mistress Eva Braun and the preparation of Nazis for the coming end.

An impossible mission is provided to Captain Benjamin Wiilard at the height of the Vietnam War. Strangely, the mission doesn’t and will not exist officially ever. His goal is to locate the mysterious Green Beret Colonel named Walter Kurtz and eliminate him and his army who are running illegal guerrilla missions into enemy territory.

The movie is based on a true story. Oskar Schindler is a businessman who wants to make money from the World War II. While he is lacking the number of workers for his factory in Krakow, he hires Jewish workers in his factory. But when the Nazis begin to exterminate the Jews in Krakow Ghetto, Schindler does everything he can do to help his workers and save them.

If you are a fan of War Movies, here is our list for you. Enjoy the coming weekend. Thank us later!