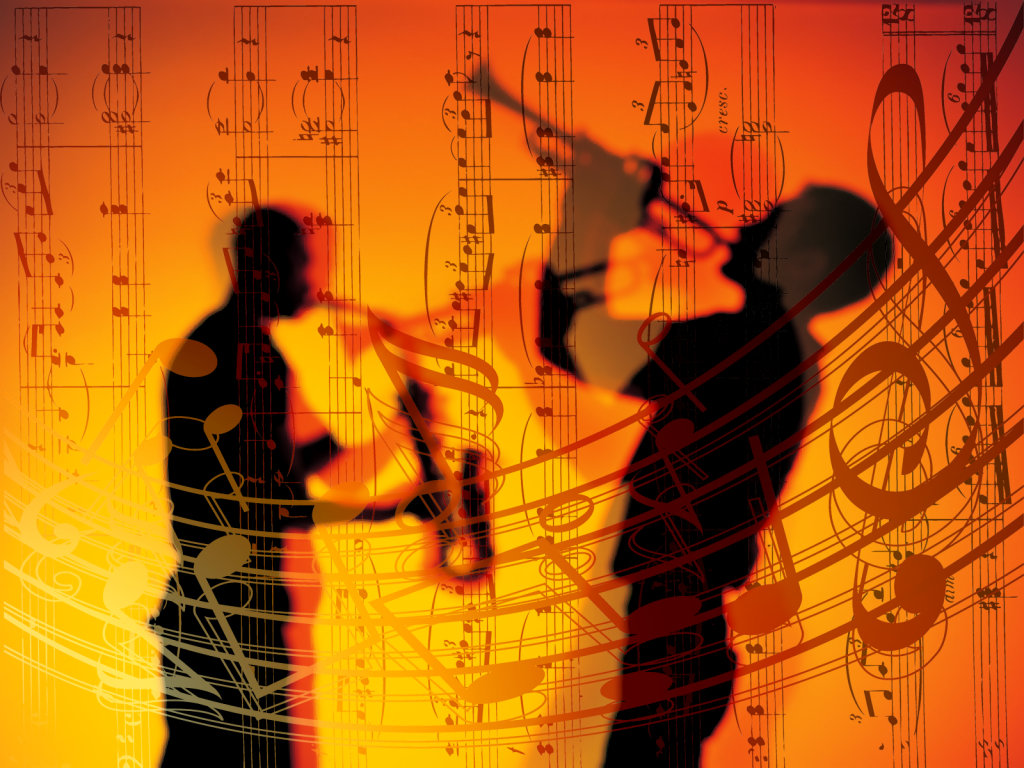 Since the late 19th centuries and the early 20th, Jazz music has become a lot more popular and also one of the most respected American Art forms. Today we have a lot of beautiful jazz songs as well as a number of amazing jazz artists. Here I have a list of some of the best jazz songs of all the time. Just have a look—

The song was written by Joe Zawinul and was released in the year 1966. The soulful masterpiece was a surprise hit and it was written for Adderley’s album “Mercy, Mercy, Mercy! Live at The Club”. The song was a number 2 Sould Chart hit and ranked at number 11 on the Billboard Hot 100 chart.

The song was earlier recorded by New Orleans Gang and was released in the year 1937, but it’s the Benny Goodman’s version which is more popular. Released in 1937, July 6 the song is one of the best jazz songs of all time which will force you to dance along with it.

Strange Fruit by Billie Holiday was released in the year 1939. The original of the song is a poem written by a teacher named “Abel Meeropol” protesting American racism. This song has been covered by a lot of artists since then and it has even inspired novel. It is undoubtedly one of the most chilling and haunting jazz songs of all the time.

First released in 1942, “Salt Peanut” is bebop tune composed by Dizzy Gillespie. Honestly, the lyrics got no deep meaning but it is indeed one of the most beautiful and cheering jazz songs of all time.

This beautiful jazz song was written and composed by Miles Davis for his album “Kind of Blue”. The song was based on a guy named “Freddie” who frequently used to go ahead and watch Davis and his band performing without paying. It is Davis’s one of the most enduring compositions.

The song is a jazz-fusion instrumental composition written by Joe Zaniwal, the keyboardist of “Weather Report”. It was first released in 1977 in their studio album “Heavy Weather”. The song was nominated for Grammy Awards for the Best Instrumental Composition and was on number 1 on the Billboard Jazz Albums Chart in the year 1977.

Acknowledgment is a masterpiece by John Coltrane from his album “A Love Supreme”. Basically the song “A Love Supreme” is broken into four parts suite as “Acknowledgement”, “Resolution”, “Pursuance” and “Psalm”. “Acknowledgment” contains the “mantra” that gave the suite its name. it is indeed a spiritual awakening and one of the most powerful jazz songs of all the time.

So What – By Miles Davis

This is one of the most popular songs by Miles Davis from his album “Kind of Blue”. It is one of the best known examples of modal jazz. Truly a classic chosen for the jazz lovers.

What a Wonderful World – By Louis Armstrong

The song is written by Bob Thiele in the name of George Douglas and George David Weiss. It was first released in the year 1967 as a single. And then it topped the pop charts in the United Kingdom.  The song got many recognition and a peaked a lot of number one position in many regions around the World.

So here is a list of the best jazz songs of all the time. Jazz lover or not, you got to listen to these songs and groove once. You can thank us later!