10 Best Music Artists of All Time

Marshall Bruce Mathers III AKA Eminem was born in October 17, 1972. He debuted with his first album on 1996 named “Infinite”. In 1999 he won the Grammy Award for best Rap Album “The Slim Shady LP” which also earned him mainstream popularity. Eminem is one of the most loved Rap artists around the globe, especially among the youngsters. In his entire career till now, Eminem has 10 number one albums on the Billboard 200 and five number one singles on the Billboard Hot 100. He is also the second best selling male artist of the Nielsen Era, the Sixth Best selling Artist in the US and the best selling hip-hop artist.  Well, when it comes to Eminem, we cannot stop saying “You’re the Rap God”.

The “Queen of Pop” Madonna Louise Ciccone or simply Madonna is on No. 9 on our list. Her versatility, beauty, and her talent have made us fall in love with her. Born on August 16, 1958, Madonna debuted with her single “Everybody” in October 1982 followed by her next single “Burning up” in March 1983. Both became a huge success and reached number three on the Hot Dance Club Songs chart compiled by Billboard magazine. In 1998, Madonna won her first Grammy Award for her album “Ray of Light” and in 2005 she won the second Grammy Award for her album “Confessions on a Dance Floor”. However, our favorite female pop star has a record of selling more than 300 million records around the globe and has been recognized as the “best-selling female recording artist of all time” by the Guinness Book of World Records.

She is famous for her song “Vision of Love”. Mariah Carey is one of the most beautiful and popular singers of all time. Well though she had a successful career till 2001, she went through a huge breakdown both physically and mentally which has let her down on her career. After a few years of issues and struggle, Carey returned to the top music charts with “The Emancipation of Mimi” in 2005. This album became the best-selling album in the US and the second best-seller worldwide. Now, this is why we all love this remarkably talented artist of all time!

Back in the 60s, “The Rolling Stones” called themselves the “World’s Greatest Rock and Roll Band”. Now a few argued with them at that point in time but now in 2016, we are unable to deny that fact as their music still continues to sound amazing.  The band was formed in 1962 consist of Brian Jones, Ian Stewart, Mick Jagger, Bill Wyman, and Charlie Watts. With some of their popular albums like “Some Girls”, “Tattoo You” or “Steel Wheels”, The Rolling Stones manages to be one of the most popular bands of all time. Their Blues and Rock music still soothes our ears. Isn’t it?

Can we ever forget the “King of Pop”? From childhood till now, we have always admired this Artist. Some of us even tied to copy his dance steps many times. Didn’t we? Michael Jackson was an American singer, songwriter, music producer, dancer, and actor. His contribution to music, dance, and fashion made him a popular culture for over four decades now. Jackson made his professional debut in 1964 as a member of Jackson 5 along with his brothers. He started his solo career in 1971 and in the early 80s, he became quite a popular name in the music industry. Though we have loved him throughout our childhood, we had to lose him early. He died on 2005, June 25 cause of suspected homicide. We still miss him.

Well, could you imagine being visually impaired and doing something remarkable? Seems pretty tough right? Well not for our No. 5 on the list. Stevland Hardway Morris, popularly known by his stage name Stevie Wonder, is an American Musician, Singer, and songwriter. Born in 1950, Wonder first started performing at the age of 11 when he signed with Morton’s Tamla label. He has recorded more than 30 US top 10 hits and has received 25 Grammy Awards thus becoming the most ever awarded male solo artist. He has sold over 100 million records worldwide which makes him one of the top 60 best-selling music artists of all time. Now no wonder he has a “Wonder” in his name.

Robert Nesta or Bob Marley was a Jamaican reggae singer, songwriter, musician, and guitarist. He started his musical career with the group The Wailers in 1963 and then later became famous because of his different way of writings and vocal style. In 1977, Marley started his solo career with the album “Exodus” and it grabbed him worldwide population making him one of the “World’s Best-selling Artist of all the time” with sales of 75 million records worldwide. Marley died t the age of 36 on 1981, 11 May due to a type of malignant melanoma. Now good people don’t last long on this earth. SMH!

Now this one is the best looking lad of all the time. Born on January 8, 1935, Presley was an American rock musician and actor. He was regarded as the most significant cultural icon of the 20th century and he is known as the “King of Rock and Roll” to date. Presley started his music career in 954 when he sang for music producer Sam Phillips. He was a commercially successful artist in many genres including pop, blues, and gospel. With an estimated record of around 600 million worldwide, he is the best-selling solo artist in the history of recorded music. Unfortunately, Elvis died on August 16, 1977, at the age of 42.

Sir Elton Hercules John or Reginald Kenneth Dwight AKA Elton John is an English Song writer, pianist, singer, and composer. In his five-decade career, Elton John has sold over 300 million records worldwide which makes him one of the best-selling music artists in the world. With more than fifty Top 40 hits and seven consecutive No. 1 US albums, 58 Billboard top 40 singles, Elton John s indeed one of the best music artists of all time.

John Lennon, Paul McCartney, George Harrison, and Ringo Starr formed an English Rock Band in 1960 as “The Beatles”. Though earlier they were rooting for skiffle, beat and 50s Rock and roll, later they started experimenting with other various music styles like pop ballads, Indian music, hard rock, and psychedelia. With popular and widely influential albums like “Rubber Soul”, “Revolver”, ‘The Beatles” and “Abbey Road”, the band members parted their ways and started their own solo musical careers in 1970. The Beatles is the best-selling music artist in the United States with 178 million records selling. They have received 10 Grammy Awards, an Academy Award, and 15 Ivor Novello Awards. The band is active or not, we love their style and it will always be one of the best music artists of all time. 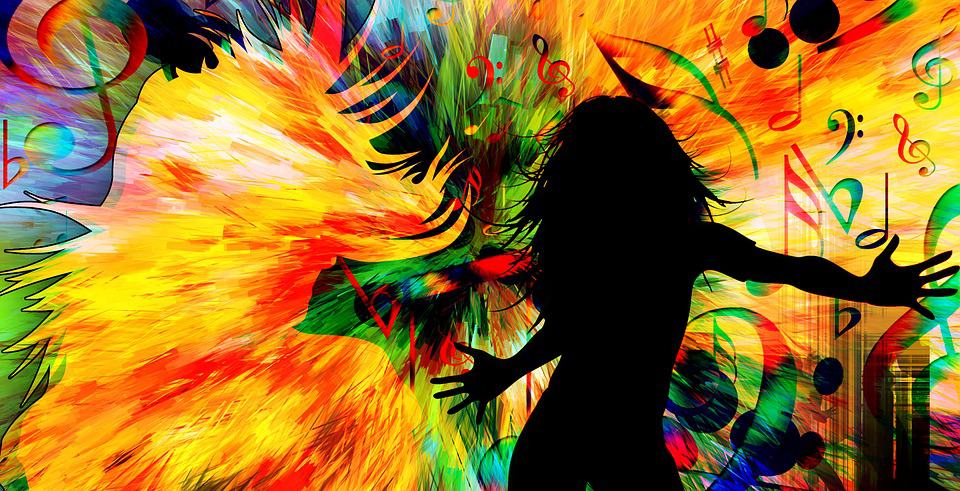 These days, you can even hire musicians online to create personalizer music gifts for your events on reputed platforms such as Bring My Song to Life. It is really great to see how music has evolved over the years.

As far as the list artists are concerned, we all love the musicians mentioned above and I am pretty sure you wanted to know about them a little bit. And thanks to these musicians for whom we could enjoy the variety and beauty of music.