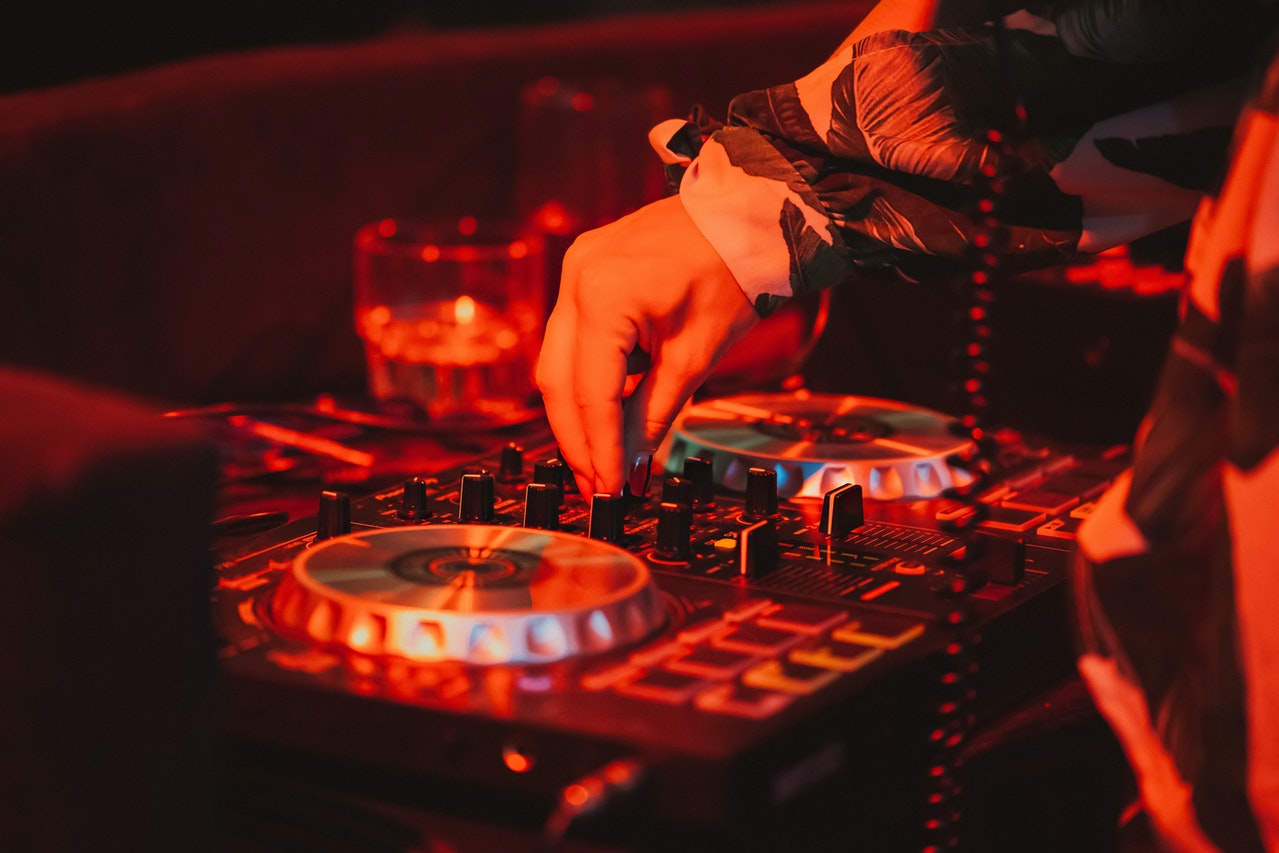 A little while back, Antigoni dropped a wonderful video for her song, This Ain’t Love, which drew acclaim.

The video offered a glimpse into her past, and used poker, among other things, to deliver a message that made for an adrenaline-packed and alternative reflection on the traditional love song themes.

Poker, dice and cards have often been used in music videos, either in a very literal sense or as a vehicle for a deeper, more complex meaning. Some tracks use similes within the lyrics to convey their message, such as The Gambler by Kenny Rogers, but have visuals that merely complement the message in the song. As music videos have developed, they’ve been used as separate entities at times –– powerful and passionate with a message that isn’t hidden within the lyrics.

Poker and casino games are often used to move the plot along in music videos, sometimes by artists who have dared to be different or trendsetters now regarded as daring, inspirational or influential. We’ve pulled together three such videos, all with different levels and meanings being served to the viewer.

Braxton has sold over 70 million records worldwide, including 41 million albums, and is one of history’s highest-selling female R&B artists. In 1996, she dropped You’re Makin Me High, which became her first U.S. number one and reached number seven on the UK charts. Already, Braxton had a reach within the industry, allowing her to make bold statements, and her use of cards in this video reflected the way women were often judged on looks alone at the time. She flips that on its head, using playing cards to rate the men, holding up a mirror to the culture of the day.

Out Of Touch – Uniting Nations

Out of Touch, a cover of a song by Hall and Oates, has a similar theme. Doubtless, when it first dropped, it was intended to draw viewers in with some cheap exploitation of the models in the video, but as it draws on, it becomes obvious there is a hidden meaning, albeit a deep one. As the titillated viewers await the conclusion of the poker game and its seemingly inevitable misogynistic end, they’re shocked. The male player, seemingly the strongest of the group, clearly hasn’t studied his poker hand rankings, as he’s the one that loses the game. It is tawdry at times and hasn’t aged particularly well, but there is a message there for those willing to look hard enough.

Waking Up in Vegas – Katy Perry

Sickly saccharine-laded bubblegum pop seems to cover Katy Perry’s music and videos adequately. Still, there is a great message about luck despite the lack of originality in this pop hit. The song is deeply soaked in Vegas-themed imagery, bright lights, dice, and cards. The couple in the video has gotten married, and they’re having a bit of luck, but that changes towards the end of the video when they’re seen losing everything and even picking up food from a tray outside of a hotel room. The final scene sees them putting their last coins into a laundromat slot machine and winning, proving that no matter how bad your luck is, there’s always hope around the corner. This might not quite be one of the top pop songs we’ve ever heard, but this message, at least, shows through!

Since the late 19th centuries and the early 20th, Jazz music has become a lot more popular and also one of the most respected...
Read more
Music

Pop music is quite a popular genre and we all love to listen to pop songs. From Mariah Carey to Ray Charles, the music...
Read more