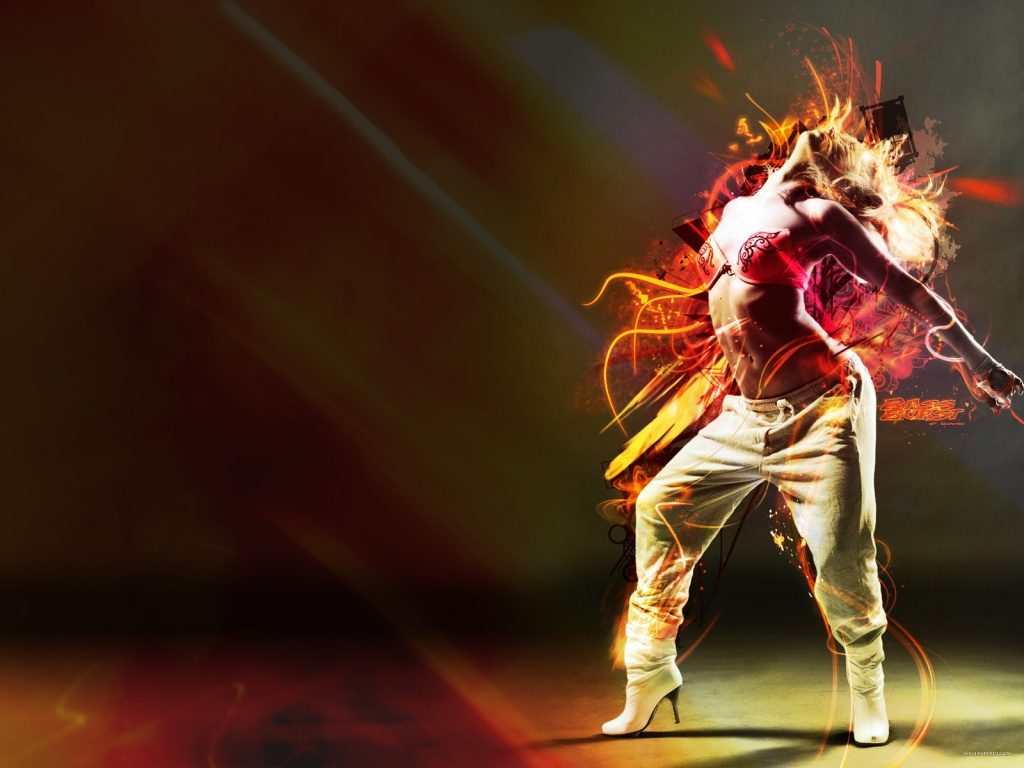 Pop music is quite a popular genre and we all love to listen to pop songs. From Mariah Carey to Ray Charles, the music world is filled with some great pop artists and they have done a tremendous job over the years. Here I have some of the best pop songs of all the time. Have a look–

This song by Ben E. King was his first number 1 hit as a solo artist. Written by Jerry Leiber and Mike Stoller, this song also featured in the movie “Stand by Me” in the year 1986 as the title song.  The song is based on the spiritual song “Lord Stand by Me”.

Georgina on My Mind – By Ray Charles

In 1930, Hoagy Carmichael and Stuart Gorrell wrote this as a tribute to Hoagy’s sister Georgina. The song was first recorded by Frankie Trumbauer in 1931 and became a hit. But in later year, it was again recorded by Ray Charles and this soulful version became more popular and also became a legend. His version topped the pop and country. In the year 1979, this song was officially adopted as Georgia’s state song.

This song by Niravana made history in the mainstream pop world. The video of the song is regarded as one of the most celebrated videos of all time. It depicts frightening, anarchic school rally. It also became a top 10 smash hit in the US.

This song has history. It was one of the times when Amy was having a conversation with her producer Mark Ronson about how her father once convinced her to go to rehab once. And then she wrote this signature song of hers and recorded it. This amazing song bagged a Grammy Award and song of the year. Also hit the top 10 pop songs of the year.

Heartbreak Hotel is the first no. 1 pop hit by Elvis Presley. The song is based on a suicide news published in a news paper, which depicts a sad ending of a love relationship. The intense rock and roll and the soulfulness of the song made it the best selling single in the year 1956.

Written by Stevie Wonder himself, this song was first recorded in the year 1972. Although it was written for the guitarist Jeff Back, Wonder himself had to record the song for some reasons. It hit the No. 1 spot in the US in 1973.

This song became the number 1 hit on Billboard Hot 100. Mariah’s this blend of Pop R&B and light hip hop managed to gather quite hype and was driven by a sample of Tom Tom Club’s hit “Genius of Love”.

People Get Ready – By Impressions

This song from the 60s is a classic and it was written by Curtis Mayfield one of the member from the band Impressions. This song has managed to reach out to the public in a way that by many of the artists from Bob Dylan to Dionne Warwick, the song has been re-recorded.

Since You Been Gone – By Kelly Clarkson

This song by Kelly Clarkson was written by Max Martin and Dr. Luke. The song first appeared on her album “Breakaway’ in the year 2004. A bit of rock feeling was added to the song as insisted by Kelly. This resulted to a No. 1 spot at the US pop singles chart and Top 10 hit around the world.

This masterpiece by Eagles everyone’s favourite for quite a long year. With a mysterious lyrics and great music, the song reached the number 1 spot on the Billboard Hot 100 and also a received a Grammy Award for record of the year.

So here is the list of some of the classic and best songs of all the years. Pick your best one now and enjoy every bit of it. Also, if you think I have missed out on something, let us know in the comment section.

Since the late 19th centuries and the early 20th, Jazz music has become a lot more popular and also one of the most respected...
Read more