The 10 Best TV Series to Watch 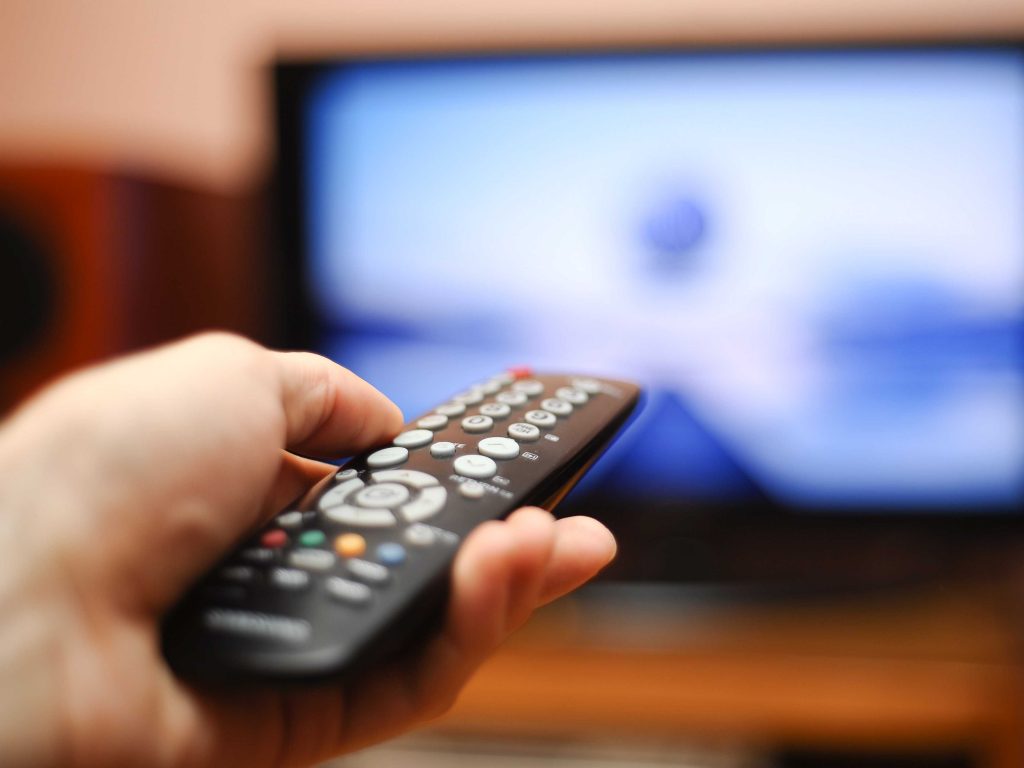 We certainly enjoy a good piece of entertainment when we come back home after a hard day of work. Be it watching TV or listen to some soothing music. Well if you are someone who like to munch on some snacks and watch TV, then we recommend you to go through this list of some of the best TV series for you to watch. 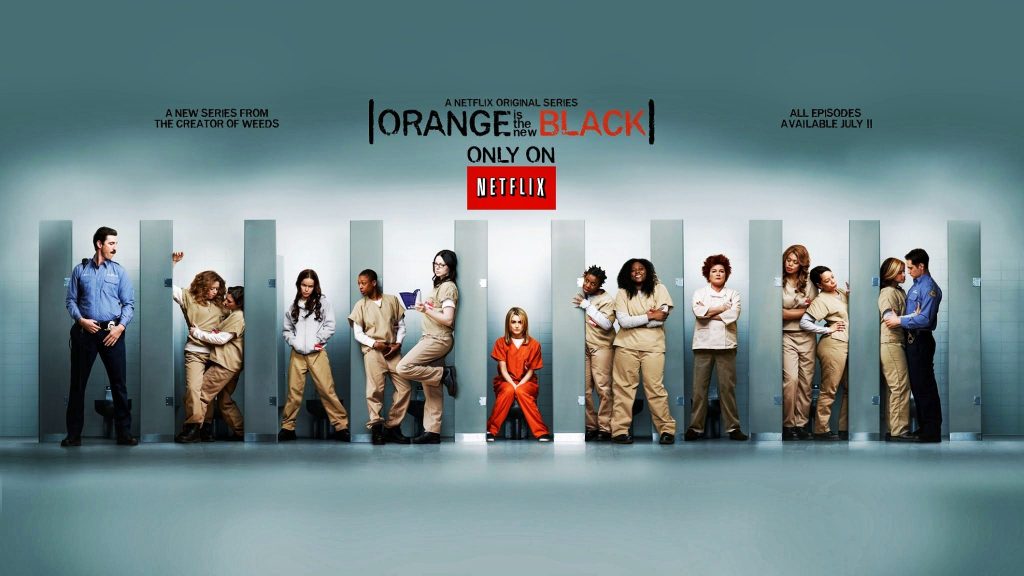 Piper Chapman, a woman in her thirties is sentenced to 15 months stint after being accused of drug dealing. Now she must adapt according to the situation of the prison. This American Comedy-drama was first premiered on July 11, 2013. As far now till 2016, there have been four seasons, each season consists of 13 episodes. However, the series is renewed for its fifth, sixth and seventh season as well. 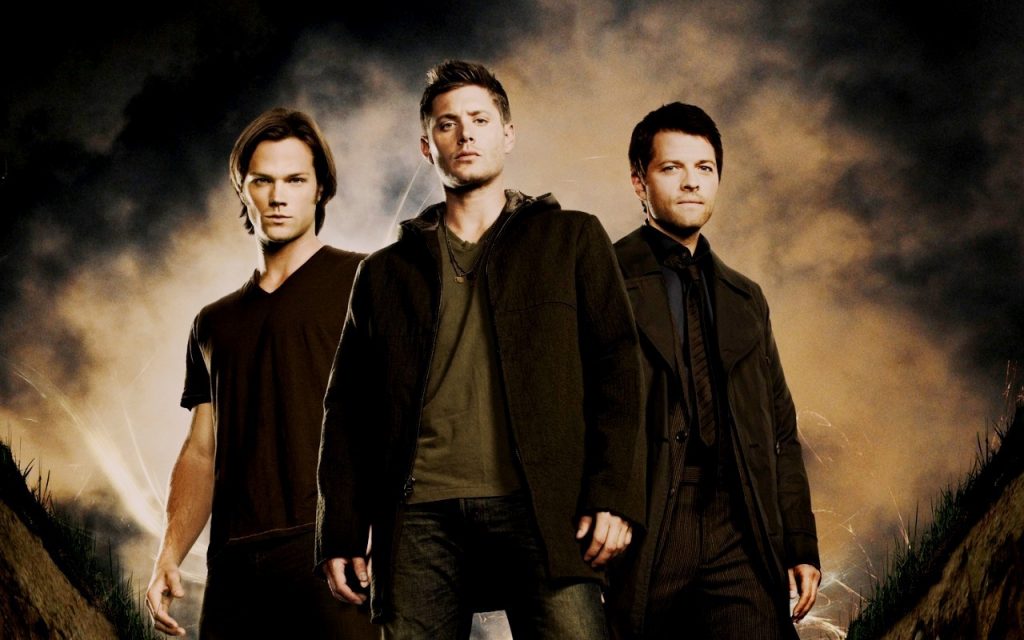 This American fantasy horror TV series was first premiered on September 13, 2005 on the WB and after that it became a part of CW’s line up. With 11 Season so far with a total of 241 episodes, this is one of the most popular shows on TV.  Two brothers, Sam and Jensen Winchester follow their father’s footstep and hunts down demons, ghosts, monsters and other supernatural entities. Fan of horror? Do not miss this one. 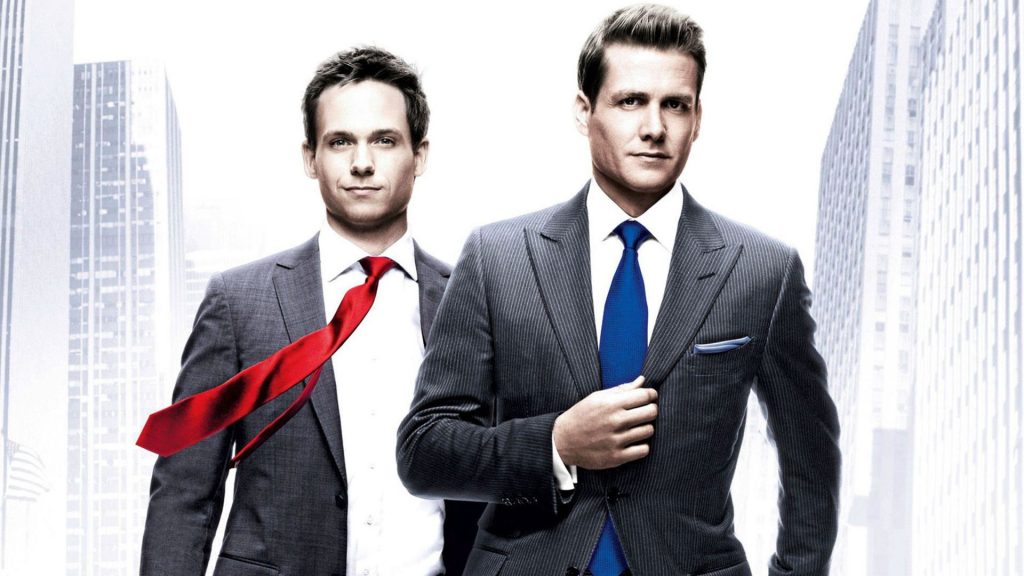 A brilliant college drop-out named Mike Ross is on the run from a drug dealing gone bad. And then he is hired as an associate by one of the best Lawyers in town, Harvey Specter. Now they have to work on cases without disclosing Mike’s Educational Qualification. This American Legal-drama by Aaron Korsh became popular instantly after its first premier in June 23, 2011. There are 6 Seasons so far and a total of 86 Episodes. Like to watch courtrooms and Lawyer’s diplomacy? Watch this. 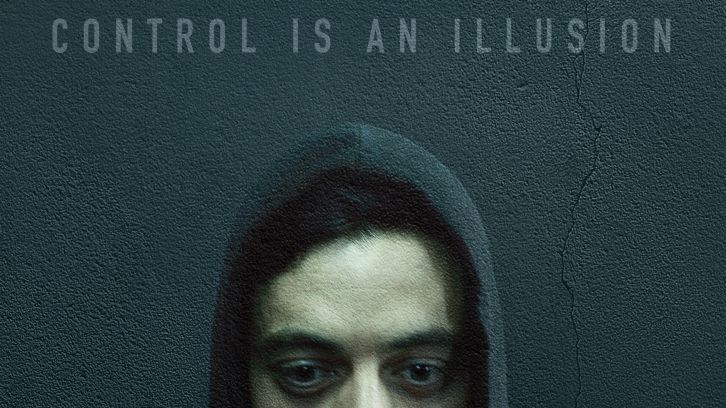 Mr. Robot is an American drama thriller which was first premiered on June 24, 2015. The story is based on Elliot Alderson, a young cyber security engineer in the broad day light and a vigilante hacker at night. Alderson, who suffers from social anxiety disorder, now finds himself in a dilemma when he is recruited by an underground hacker group in order to destroy the corporate organizations he is paid to protect. There have been two seasons by far with a total number of 21 episodes. Love twisted things? Well, this one is for you! 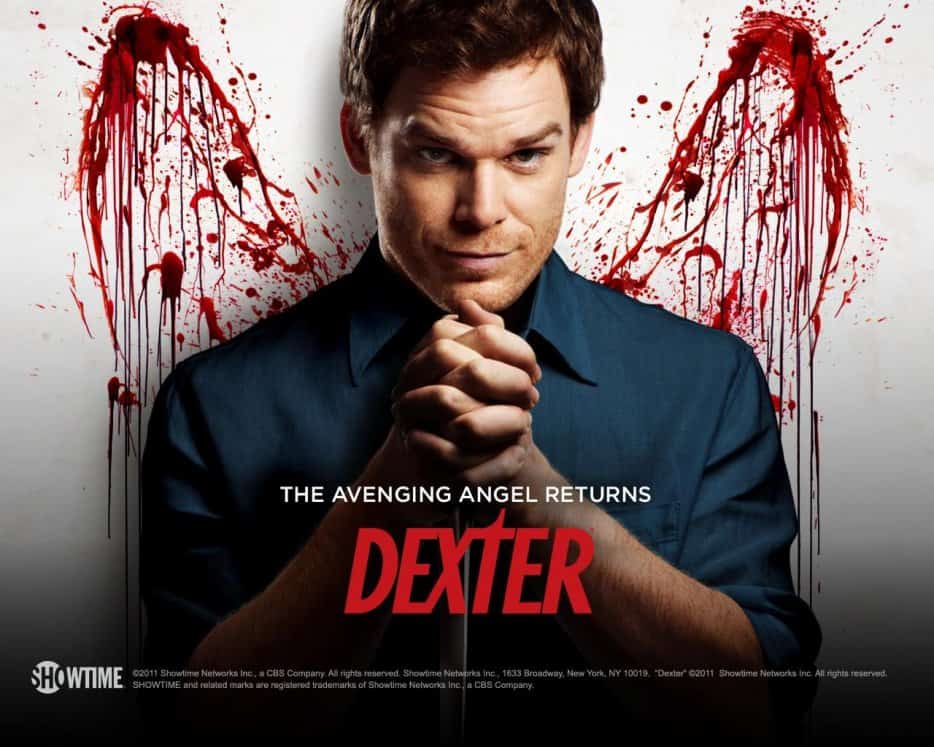 This American psychological mystery is based on Jeff Lindsay’s novel by “Darkly Dreaming Dexter”. The first season was premiered on October 1, 2006 and it continued for a total number of 8 Seasons and 96 episodes till September 12, 2013. Dexter Morgan is a Forensic Expert by profession. He is a loyal lover, a brother and a friend. But wait! He is not what he seems to be! Morgan is a serial killer hunting down every evil being that he finds 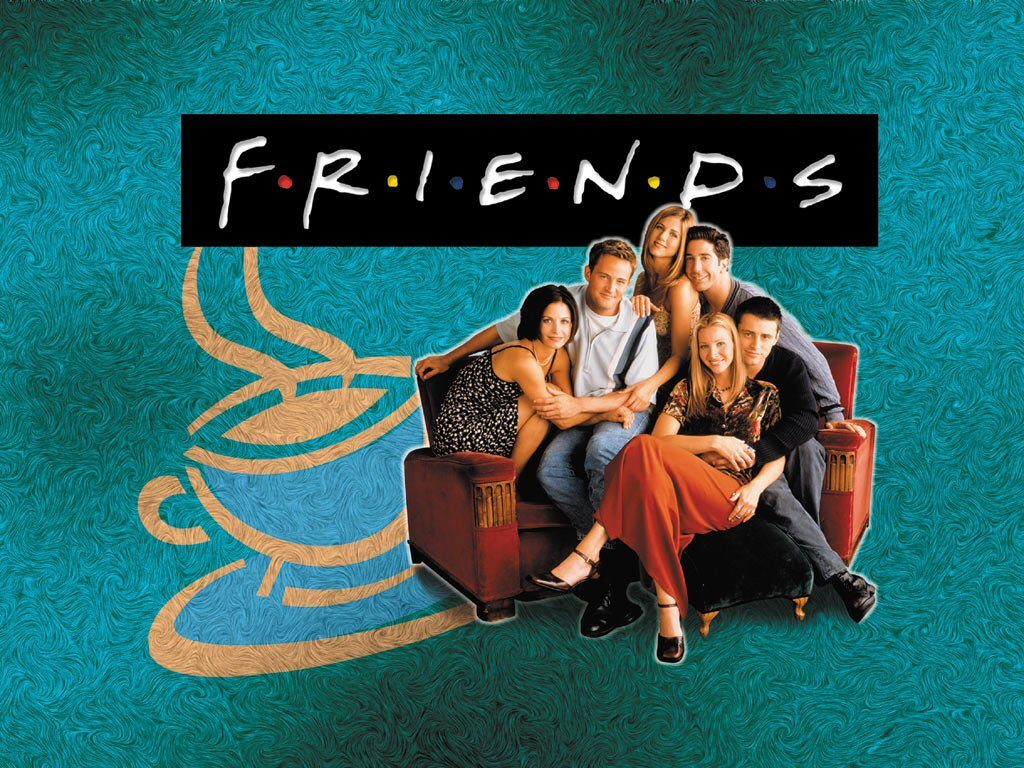 When you are tired of all the horror, thriller and mysterious plots, sit down and enjoy this beautiful sitcom from the 90’s. This TV series can never go wrong in anyway and will likely to cheer up your mood anytime. Based on six reckless adults and their personal and professional lives, this series have managed to be one of the best and favorites of all the time among all the generations. There are 10 season with a total number of 236 episodes. Created by David Crane and Marta Kauffman, the first season was premiered on 22 September, 1994. We couldn’t help but crying when they premiered their last episode ever on May 6, 2004. 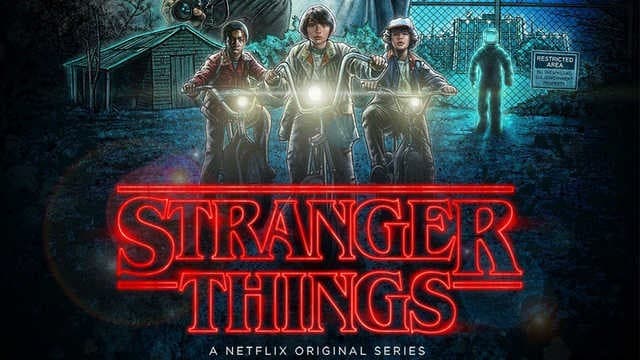 Though it’s a new entry to the TV series world, it has gathered much appreciation from the audience. The show is created by the brother duo Matt and Ross Duffer. It’s a super natural horror science fiction where a young boy goes missing and a telekinetic girl tries to find him out with some of his friends. On the other hand, the boy’s mother, brother and the police keep looking for him on their own. The show first premiered on July 15, 2016 on Netflix. There have been 8 episodes on the first season as of now. 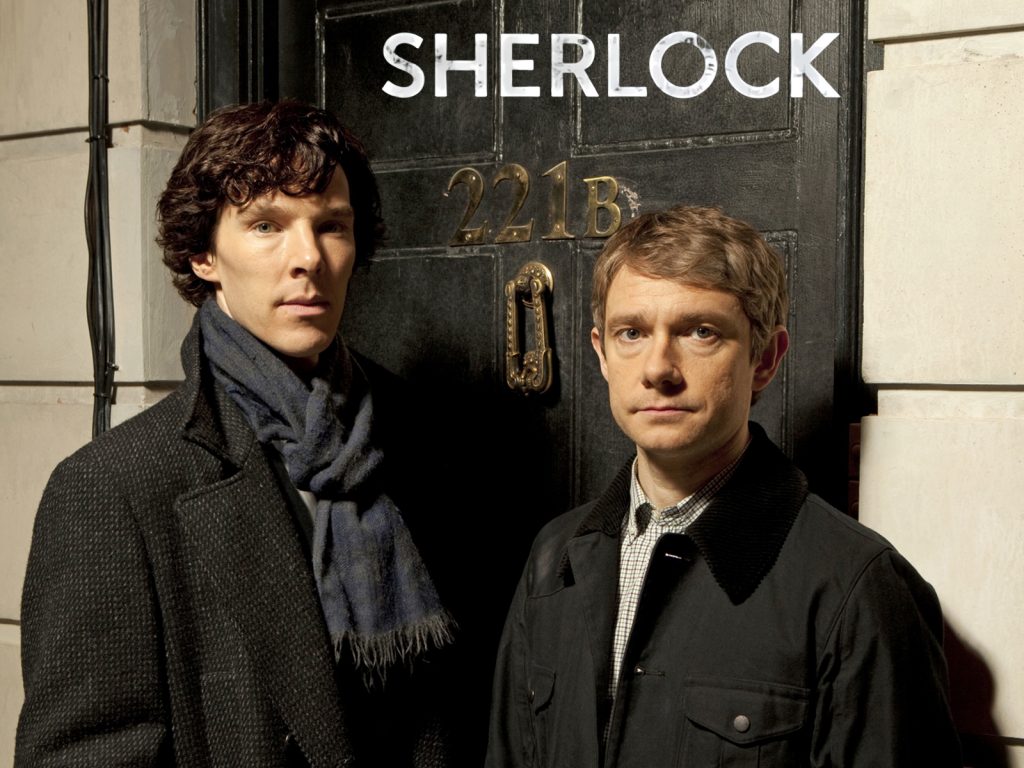 Based on Sir Arthur Conan Doyle’s detective novel “Sherlock Holmes”, the British Crime Drama “Sherlock” was created by Mark Gatiss and Steven Moffat. The season premier was first aired on 25th July 2010. There have been 3 seasons with a total of 10 episodes as of now. If you are a fan of detective stories, this one is best for you. 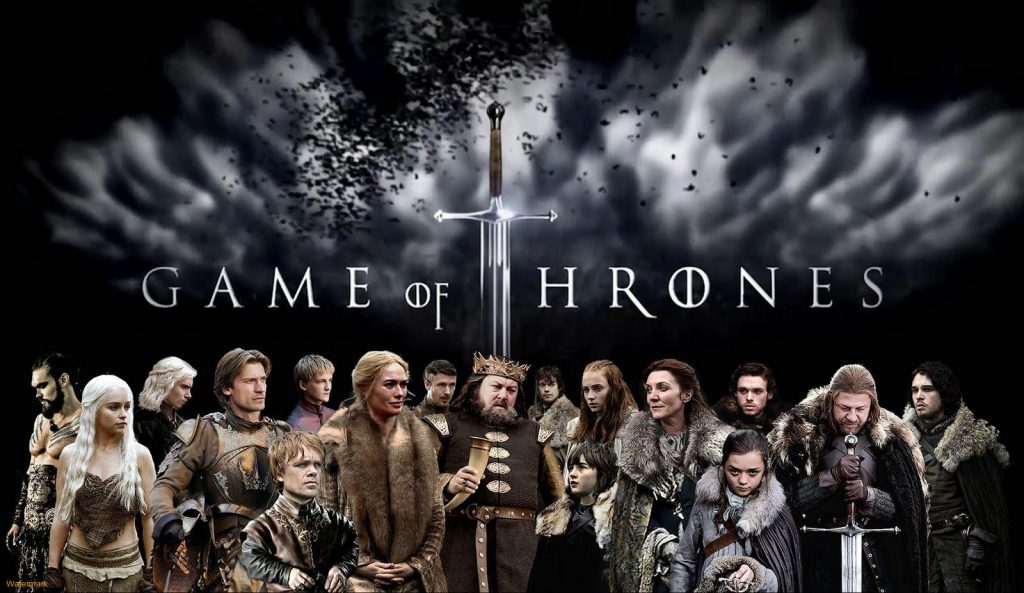 Game of Thrones is an American fantasy drama based on George R. R. Martin’s series of fantasy novel “A Song of Ice and Fire”. The story starts when several royal families fight over the Iron Throne to become the ruler of Westeros and thus starts a civil war. However, a sinister force is rising beyond the Wall in the North. The first season premier was aired on April 17, 2011 on HBO. Since then it has been widely loved and accepted. The best thing about the show is its variation. We love Game of Thrones. Let’s just say, “Winter is coming.” 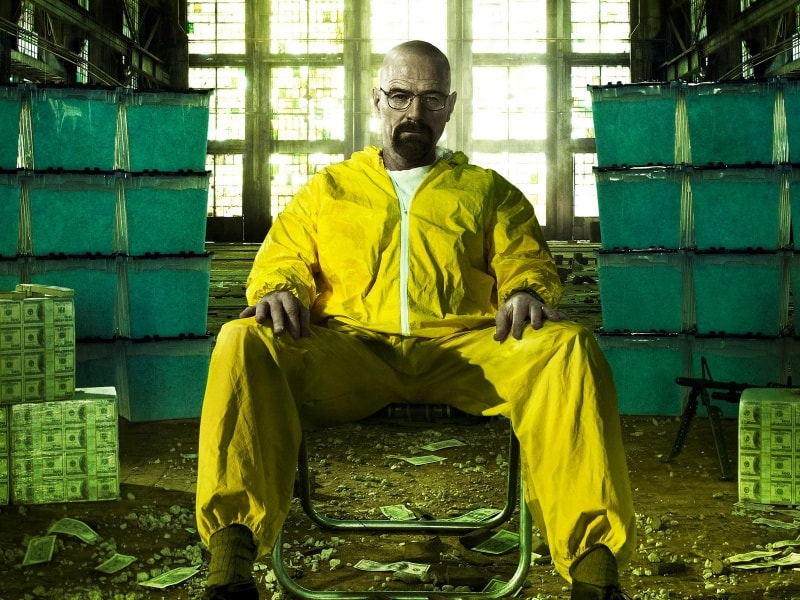 Breaking Bad is an American crime drama series. The story starts with a struggling high school teacher Walter White who finds out he has incurable lung cancer. After knowing this, he teams up with his former student Jesse Pinkman and starts producing and selling crystallized methamphetamine to secure his family’s financial condition before he dies. Thus he steps into a world of crime. Breaking Bad has been regarded as one of the greatest TV Series of all the time. By the time of its last episode that aired on September 29, 2013, it was the most watched series on cable on American Television.

Now if you are bored or don’t know what to do at your free time, go through this list and choose one of these TV series we have listed. If you happen to have some other names in your mind, do let us know on our comment box.