10 Greatest Film Directors of All Time

We all have watched great movies and appreciated it. We even remember the names of those. But a great movie is always incomplete without a great director. From the body of the film to the storyline, everything depends on the director. Here we present a list of some of the greatest directors of all time. 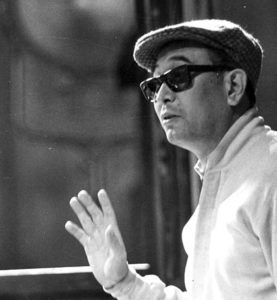 This Japanese filmmaker is one of the most influential filmmakers of all time. in his lifetime he directed 30 films in 57 years of career span. Starting his career as a painter and an assistant director at first, Kurosawa made his debut as a director in the year 1943, during World War II with his film 1943 with his film Sanshiro Sugta. In the year 1951, his movie Rashomon won the “Golden Lion” award at the Venice Film Festival and was released in Europe and North America. Some of his greatest works are Yojimo(1961), Seven Samurai (1954), Ran (1985), etc. 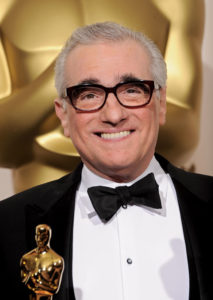 This great American Director, producer, screenwriter, actor, and film historian has served the film industry for over 53 years now. With his great concepts and body of work, he is indeed one of the best directors of all time. Scorsese’s body of work addresses themes like Sicilian-American identity, Roman Catholic concepts of guilt and redemption, modern crime, and gang conflicts. In 2007, Scorsese founded the “World cinema Foundation”. He also has won Academy Award, AFI Life Achievement Award for his contribution to cinema, Cannes Film Festival Best Director Award, Silver Lion, Grammy Award, Emmys, Golden Globes, BAFTAs, and DGA Awards. Some of the best works of Scorsese are- Mean Streets (1973), Taxi Driver (1976), Raging Bull 1980), etc. 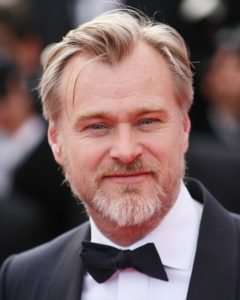 Nolan is one of the highest-grossing directors in history and one of the most successful filmmakers of the 21st century. In the year 1998 with the movie “Following”, Nolan made his directorial debut and gained much attention with his second directorial body of work, Memento in the year 2000. His 9 films have grossed over S$4.2 billion Worldwide and gathered a total of 26 Oscar Nominations with 7 other awards. Some of Nolan’s noted movies are The Dark Knight Trilogy (2005-2012), Inception (2010), and Interstellar (2014). 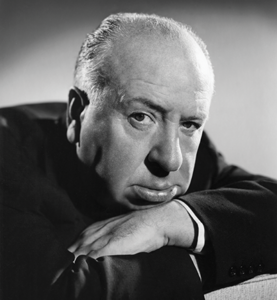 Hitchcock is popular in the film industry as “The Master of Suspense”. He had a successful career with British Cinema with both silent films and talkies and one of the best British Directors of all the time. He directed more than 50 feature films in a career span of over six decades. Some of Hitchcock’s best movies are- Strangers on a Train, Rear Window, and James Stewart. 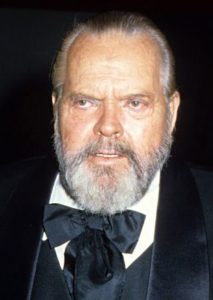 With his first film “Citizen Kane”, Welles inaugurated a new depth both visually and emotionally to the film world. Though being an outsider to the studio system, Welles directed 13 movies in his career. Some of his very fine works are Touch of Evil, The Magnificent Ambersons, etc. in the year 2002, Welles was voted as the “Greatest Film Director” of all times in two British Film Institute polls among directors and critics. 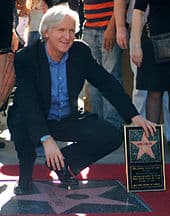 How can we forget this amazing director who gave us masterpieces like “Titanic”, “Avatar”, and “Terminator” etc?  His first Hollywood debut as a director was Aliens (1986). Cameron won the Academy Awards for best picture, Best Director, and Best Editing for the movie Titanic. However, Titanic and Avatar are two highest-grossing films of all time at $2.19 billion and $2.78 billion respectively. 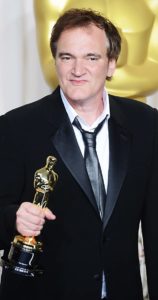 With movies like “Kill Bill’, ‘Reservoir Dogs”, “Inglorious Basterds” Quentin Tarantino has shown his skills and originality. He leaves a trademark in every movie and the best part is every movie has something different. His writing skills make him more of a different director than the others. 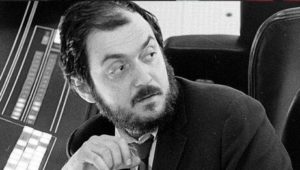 With the typical adaption of novels and short stories, Stanley Kubrick directed a number of movies that cover a wide range of genres. Also, these movies are noted for their realism, dark humor, unique cinematography, extensive set design, and evocative use of music. Kubrick is known as one of the greatest and most influential directors of Hollywood. Some of his great body of works are- The Shining, A Clockwork Orange, Full Metal Jacket, etc.

With a lot of masterpieces, Howard Hawks is another great director of all the time. His hallmarks are more thematic than visual. His piece of works had something different and we could all see these in his classics like Bringing Up Baby, Cary Grant, Rio Bravo, John Wayne, etc. 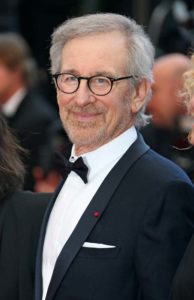 He is the greatest of all the time without any doubt. From the Indiana Jones series to Jurassic Park films Spielberg gave every inch of entertainment viewers need. At the age of 27, Spielberg directed his masterpiece “JAW” (1975) and amazed everyone with his skills. Some of Spielberg’s other masterpieces are ET, Henry Thomas, Roy Scheider, etc.

So here is the list of the Best Directors of all time. Did we miss any? Let us know in the comment box.