10 Interesting Facts You Need to Know About ‘The Arrow’ 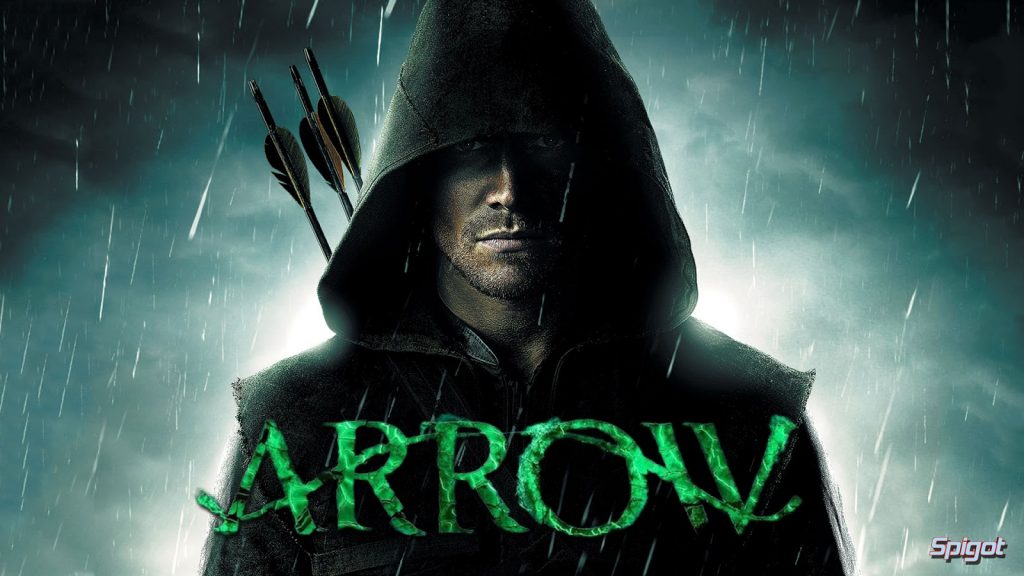 “The Arrow” first aired their Season Premier on The CW on October 10, 2012 in North America and the international broadcasting took place it the late 2012. Since then it has been a massive success. Now that “The Arrow” completed its fourth season and the 5th one on its way, here are some of the facts about “The Arrow” to give you a bit of inside:

1. Oliver Queen, a billionaire playboy, somehow ends up on a hostile island for five years. When he comes back to Starling City, he becomes a different person, a vigilante, trying to fight crime and corruption in his city. The character is played by Stephen Amell.

2. Although the story line is based on DC character “Green Arrow”, Oliver doesn’t use this name until the Fourth Season.

3. The Arrow or Oliver Queen character was first shown in the TV Series Smallville from 2006 to 2011. But then, the producers decided to make a totally different show just based on Oliver Queen and his humanity. So basically The Arrow is a spin-off series from the Smallville.

4. Most of the characters from The Arrow are totally different from the comic book. For instance, the character Jon Diggle, Oliver’s most trusted person is specifically designed for the series. He was added to mainstream DC universe “Green Arrow” comic only in October 2013 on the 24th issue.

5. Felicity Smoak, was supposed to be on the show only for one episode (episode 3, season 1). But then, the positive response from the viewers’ towards the character made her one of the leading characters on the show who later played the love interest of Oliver Queen.

6. In every episode throughout all the seasons, the episode title has been said by someone at least once.

7. The Arrow never wanted to reveal his identity. But whenever situation made him to, someone or the other either lost his life or was in danger. First time when Diggle found out about Oli, deadshot tried to kill him by tagging him with a curare laced bullet. Oliver himself was shot by his mother when Felicity found out. Again, when Barry Allen found out, Oli was poisoned. Then, Tommy found out and Malcolm Merlyn was about to die from a gunshot. Again, Oliver’s life was in danger when Merlyn himself found out. Pretty ironic isn’t it?

8. The exterior shots of Police Headquarter shown in the show is actually the main branch of Los Angeles’ public library.

9. The character Jon Diggle was named after the writer of ‘Green Arrow- Year One” Andy Diggle. However, it has been rumoured that Jon Diggle might become the Green Lantern in upcoming seasons. As of now he is the mantle of “Spartan” in the Season 4.

10. As of Season 4, John Barrowman, who plays the role of Malcolm Merlyn is the oldest of all the main cast members. However, Emily Bett Rickards who is portraying Felicity Smoak, is the youngest.

Aren’t these facts fun? Well we all need to know some insight about the shows we love. Isn’t it? Being a fan of DC Comics myself, I am happy to have another Superhero in the town. Keep watching and keep loving “The Arrow”.