Music10 Most Famous Piano Pieces of all Time 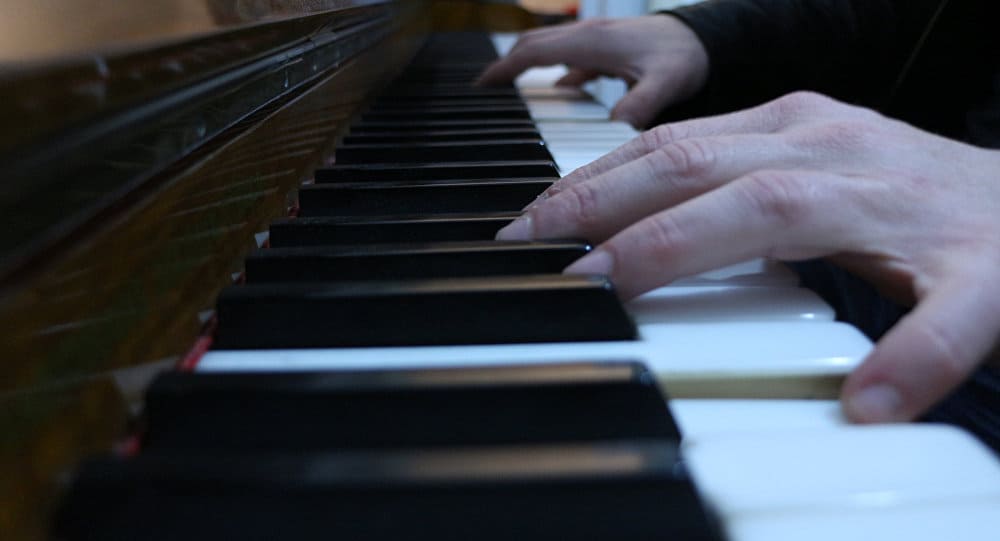 Piano pieces have always been one of the most beautiful creations of all time. We all feel quite relaxed with those beautiful musings that sooth our ears. Here is a list of few beautiful and famous Piano Pieces of all times.  Just have a look—

Composed in the year 1839 by Chopin, this masterpiece is also popularly known as The Funeral March. However, the third movement, whence comes the sonata’s common nickname, was composed in the early 1837.

This is one of the first known sonatas by Mozart. Also, it is used as a teaching tool and for personal uses since then. The piano piece is divided into three parts, where each part tells different stories. But the last part is quite different from Mozart’s usual joyous and happy ending, but ends with a different sense of tragedy with a minor key.

This piano piece by Rachmanioff is actually an inspiration. However, Rachmanioff never likely revealed the mystery about who or what exactly inspired him to create the masterpiece. The music is intense and gives you a feeling of doing something abruptly or making quick decisions.

Chopin is known for his soft, flowing pieces. But this one is a slightly different one with a fast pace beginning with a hint of sadness in the minor key. However, the pace does slow down after a few measures with a smooth melody.

This is one of Beethoven’s most famous pieces of all the time. it has a slow and steady pace which is composed with three different movements. It is one of the most commonly and widely played pieces with a beautiful melody.

This is a simple piano piece by Brahms which is inspired by Clara Schumann. Due to Clara Schumann’s arthritis, Brahms created this simple masterpiece so that there will be no issues for a person who is unable to play tough keys and also they will enjoy playing it.

This is known as Chopin’s first waltz and one of the most beautiful pieces ever. The piano piece is composed for a solo piano which has a very light and airy feel. I am hell sure you will stand up and dance with ease on this one.

This piano piece was written in the year 1741. There are a total of 30 variations and an aria which is said to be created by a man who had insomnia. The variations in the piece switch between genre pieces, cannons and the final quodlibet, ending once more with the aria with which it began.

Sonata in B Minor – By Franz Liszt

This beautiful piano piece by Liszt creates a grand scale which further divided into various subsections. This is one of the best piano pieces of all the time. And any new pianist will love to learn this masterpiece by Franz Liszt.

This masterpiece is a recreation of Diabelli’s waltz. It changes its character and variation which creates a rosy mood ending it with intensity. The audiences do feel the final presence of grace in the variation.

These are most famous Piano Pieces of all time. All of us might not know how to play piano, but we do know how to feel the beauty of the melody.

To all Pianist Friends Out There:

Are you a pianist who is looking  forward to make it big out there? Here is a bonus tip: start with optimizing your social media profiles first. Then, start reaching out and collaborating with famous artists. Never lose an opportunity whenever you hear YES from another artists. Wish you all the best!