5 Worst ‘The Vampire Diaries’ Couples of All Time

What does it come to your mind when you think about The Vampire Diaries? Vampires, Werewolves, Hybrids, Witches, Hunters, and what not right? Well, keeping the supernatural stuff aside, The Vampire Diaries is all about love, lust, relationship, and stuff. From steamy hot kisses in the sunset to dreamy farewell dances, it has given us so much to go gaga over. But then, there are some hookups, we just could not take well. A few of them are listed below:

They both were cute, but not together. Close friends since childhood and then a couple, Matt and Elena were not just meant for each other. They broke off a couple of months after Elena lost her parents because she wasn’t ready for a relationship. But then she moved on with Stefan and Matt kept whining over the break up for quite a long time.

Jeremy Gilbert and Anna (The Janna)

‘Janna” was quite an unpleasant one. They both were selfish and started seeing each other for their individual benefits. Anna was using Jeremy to bring her mother “Pearl” back from dead and Jeremy wanted Anna for her vampire blood so that he can become a vampire and be with Vicki. However, they started a normal relation afterward until Anna was dead, and then Jeremy moved on with Bonnie.

Katherine was the reason why Stefan and Damon became vampires. Well, it all started back in 1864 and since then Katherine continued to love Stefan. They came close in the recent decade as well but it was a one-time thing for Stefan. He moved on with Katherine’s doppelganger Elena and had no feelings for Katherine. Sweet Stefan and Fierce Katherine was no match at all!

Back in 1920s, Stefan was a ripper and Rebekah was Stefan’s love interest. But then Klaus put Rebekah into sleep for years and the love story ended there. However, Rebekah found Stefan once again after she awoke from her sleep and they get back together one more time.  Obnoxious Rebekah had a good heart but she was not just perfect for Stefan.

This was the worst relationship of all time. We certainly love Bonnie but we could not hold this relationship in high regard. They both had strong feelings for each other until Bonnie found out that Jeremy was still talking to his dead ex-girlfriend Anna. They both break up after that and Jeremy died. However, Bonnie brought him back from life and they start afresh once again. 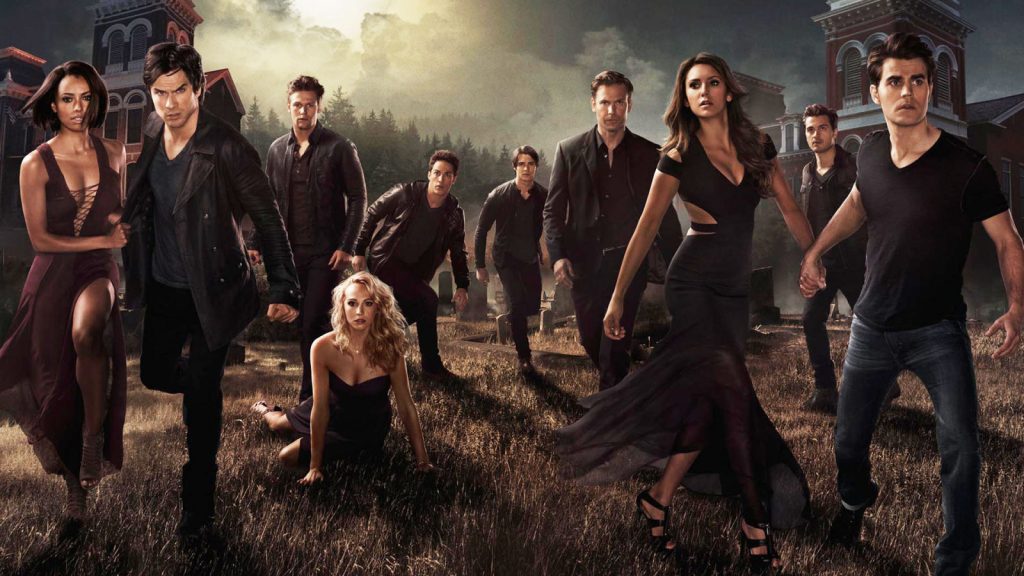 Well despite a few miss matches, we continued to love The Vampire Diaries and we will. We love the way they make us wander around the beauty of the feeling of love. Nobody does love-lust or even hate like The Vampire Diaries. We could all get that hot, steamy, feeling of love in just one show. We hope to root over a few more tremendous relationships in the coming season.